Sometimes, vampires are not the bad guys… After a century and a half, Lucien has no illusions about vampires being treated fairly by humans, but when a new club opens in town that is touted as a meeting place for vampires and humans, he reluctantly gives it a try. On his first night there, he is pleasantly surprised… until the young woman with whom he shares a glass of wine and pleasant conversation at the […] 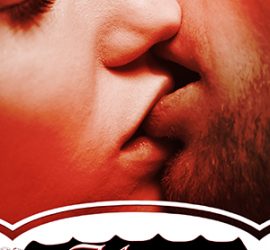