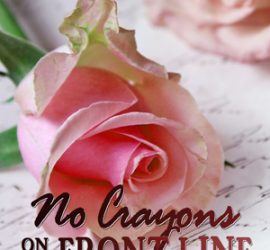 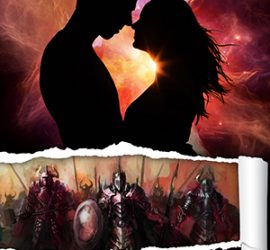 In a near-apocalyptic world, humans and vampires are allied against savage demons from a parallel dimension that relentlessly attack their cities. In the fortified town of Newhaven, Wilhelm, a centuries-old vampire, has been fighting for so long and has lost so much that he’s not sure he remembers why he fights anymore. After a chance meeting with the human child Ariadne, he keeps a close eye on her, and makes sure she remains safe. Watching […]

All Deidra wanted was a family. Instead of a husband and children however, fate gives her a Sire, a clan, and a village she is sworn to protect from beastly demons. It also gives her Tristen, who teaches her what it means to be a vampire—and what it means to love. When her duties to her village conflict with her Sire’s orders, she has to choose which part of her family is the most important. […] 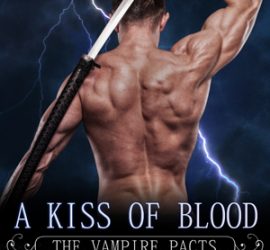